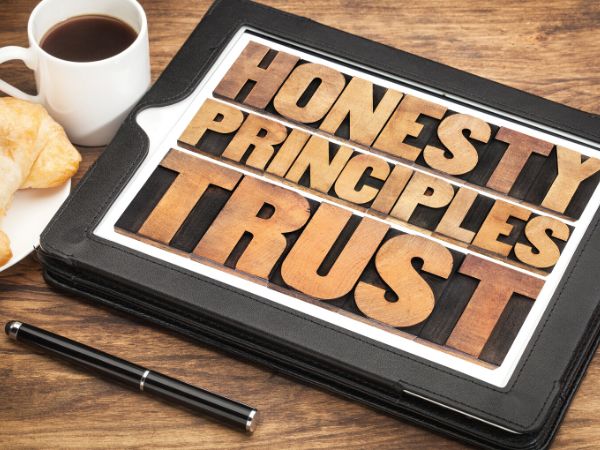 What are the Gestalt Principles?

The Gestalt principles or Gestalt laws are a school that attempts to explain the human perception of visual elements. These laws were developed in the early 20th century by a group German psychologists including Kurt Koffka and Max Wertheimer. They are based upon theoretical concepts from Gestalt psychology. The Gestalt theory states that the human eye can see complex images that are composed of many elements against a background. This causes the brain to attempt to organize the individual elements into a system that views the objects as one whole. German for “unified whole”, “Gestalt” means “unified whole”.

Concerning visual perception, the school is grounded by the law of pragmatics, which states that the human brain naturally gravitates towards the most basic form of perceptual organization. This organizes objects into connected groups that make up a whole. This is called perceptual grouping.

These laws can be applied to neurology, certain schools of psychology like social psychology, or as guidelines for visual design.

What are the Gestalt Principles?

There are nine basic principles to gestalt.

The law of symmetry: If we are presented with ambiguous forms, such as one that combines elements from a square, circle, or triangle, our minds will see them as separate, symmetrical objects rather than as one whole.